This lesson is part of the five-day Decode Your Financial Statements training. If you were referred here by a friend, you can join in to receive all the lessons by email.

Learn the 7 Accounting Mistakes Small Business Owners Make
and Quick Fixes to Stay Out of Trouble!

From Bookkeeping to Taxes, Avoid Small Mistakes and Big Headaches with Guidance from a Chartered Professional Accountant

Equity is the amount left over when you subtract liabilities from assets – it’s the residual claim that shareholders would have to the assets if they were liquefied and the debts were paid. Think of it like the piece of your house you actually own versus the piece the bank owns. As you pay the mortgage, you slowly own more and more, and the bank owns less and less. The difference between what your house is worth (the asset) and what you owe the bank (the liability) is the equity you have in your house.

Shareholders’ equity is made up of the amount paid to the company for shares (share capital) plus the net income (or minus the net losses) from inception – called retained earnings (we mentioned this in lesson 1), minus any dividends paid out.

Dividends are a disbursement of the retained earnings of a company to its shareholders. Say the company has been in business two years and both years there was a profit of $10k. At the beginning of the third year, there’s $20k in retained earnings and the company’s management decides to give some of that back to shareholders. Management would declare a dividend of a certain amount per share and would pay out the cash owed to each shareholder based on the number of shares they held.

Dividends can only be paid out to the extent there are retained earnings to disburse. So, in our $20k example, a maximum of $20k in dividends could be paid out.

For small, private companies (not traded on a stock exchange), this is a way for the shareholder(s) to withdraw cash from the company to pay themselves. Dividends have been used traditionally because they’re paid out of after tax income from the corporations perspective (i.e. the corporation has already paid tax on that income), and are usually taxed at a lower rate at the personal level.

As the tax laws have changed, dividends have become less favourable and finding a method to get money out a corporation in a tax effective way has become more nuanced. A good accountant can help you structure the way you pay yourself from your corporation to minimize your tax impacts.

As with the income statement and the other two pieces of the balance sheet (assets and liabilities), comparing equity to other numbers is where the meaning is derived. Looking at the relationship between debt and equity (total liabilities / total equity) tells you the proportion of assets financed versus owned out right. If this ratio is too high, the company is said to be highly leveraged and is a greater risk to lenders, which means higher interest rates and a reduced opportunity for financing.

The ratio shouldn’t be too low either though because it means you’ve probably missed a growth opportunity. If you finance everything with your own money, the growth of the company will be a lot slower than if you borrow money to grow. This ties back to what we were talking about in lesson 3. If you can make more with borrowed money than it costs to borrow it, you’re better off borrowing it.

If you have questions about anything you read here, or you’re interested in the most tax effective way for you to withdraw money from your corporation, don’t hesitate to reach out. Ask me anything! 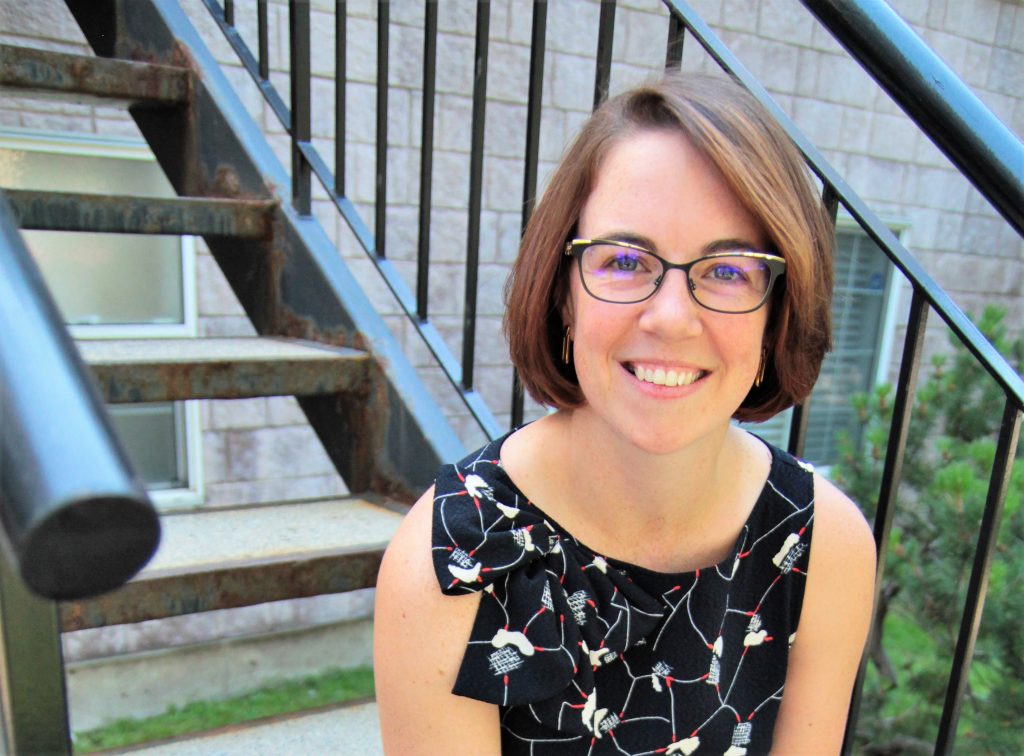